Few years ago when I still practicing medicine in government hospital, some of the medications  are generic, it means that the medication is a copy of the original medication but have similar function.

As example the original  antibiotic such as Augmentin, it contains amoxycillin and clavulanic acid. Similar medication which contain similar drug as augmentin such as calamentin and many others are also available in market but suprisingly very much cheap compared with the original antibiotic with similar chemical properties and function.

The differences are the antibiotic are assembles locally or overseas, or using the other name with valid licenses.

My brain started  to consume the ATP since I was immediately start to think why we should use the original drug if the generic is much cheaper?

If you dont know  the price of Augementin compared to it’s generic, you can go to pharmacy and ask.

Recently I went to Sen Heng and plan to buy GoPro Hero 4 because I was planning for vacation. It Price rm 1600 and fortunately my friend also sell the generic sportcam as well.

So here some questions that I asked myself before I decide which one i should buy :

1- How frequent I will use the devices ?

2- How much i would like to burn my money and invest on that devices or gadgets ?

4- What are the special functions that I really want in that devices ?

and now guess…which one i already bought? 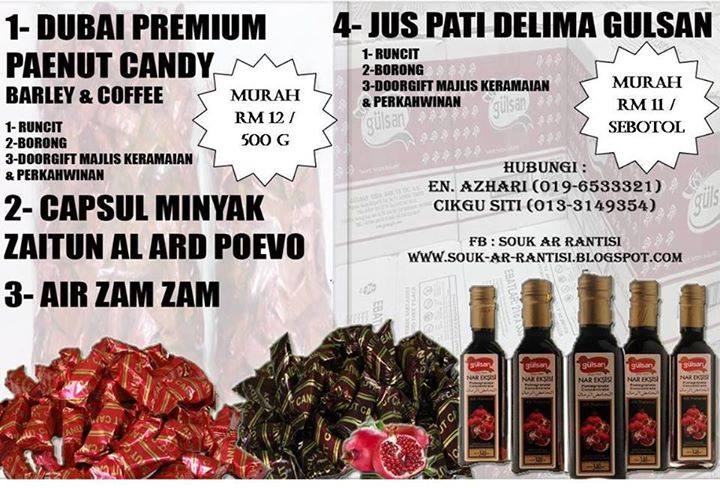